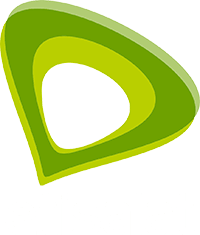 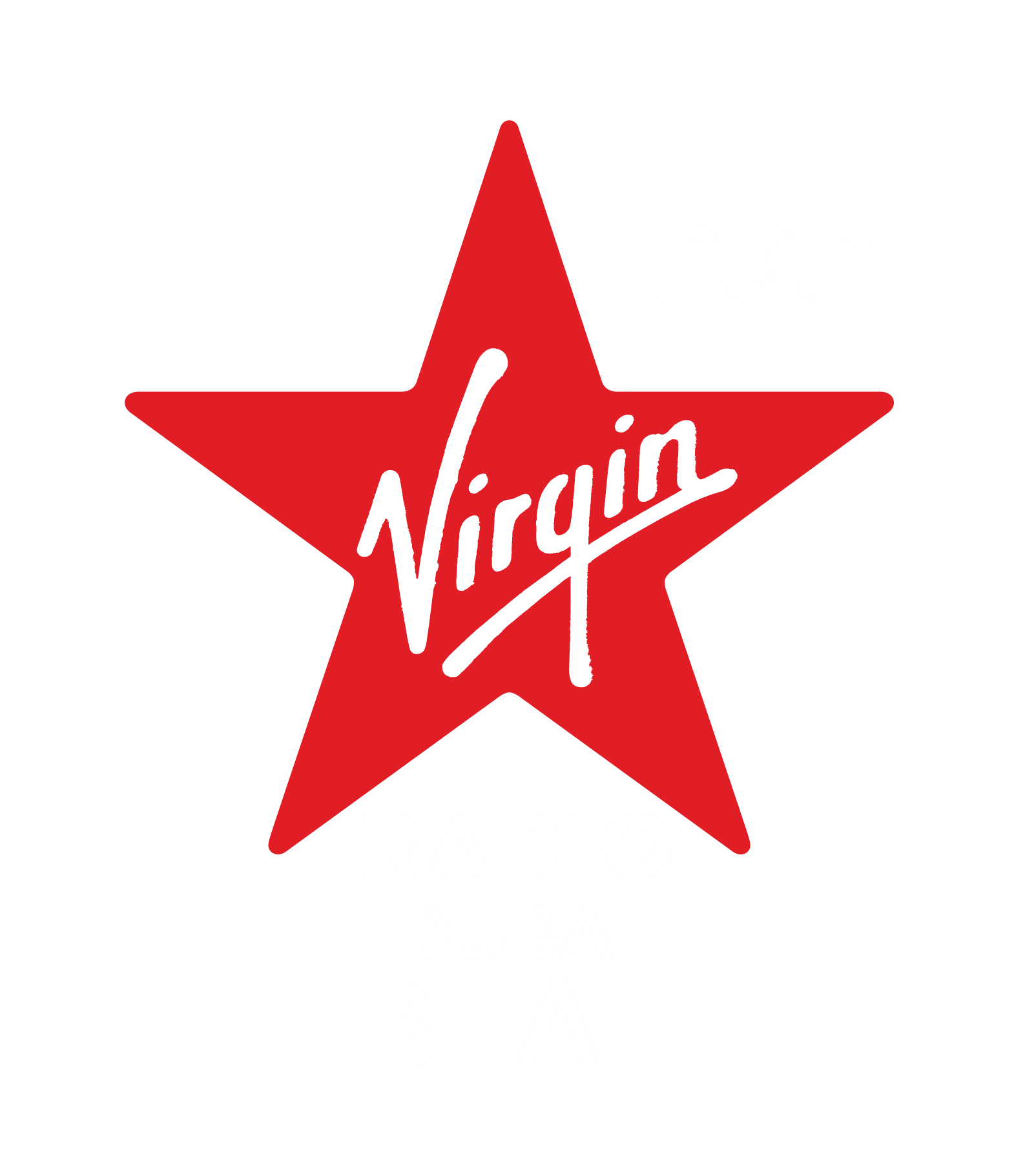 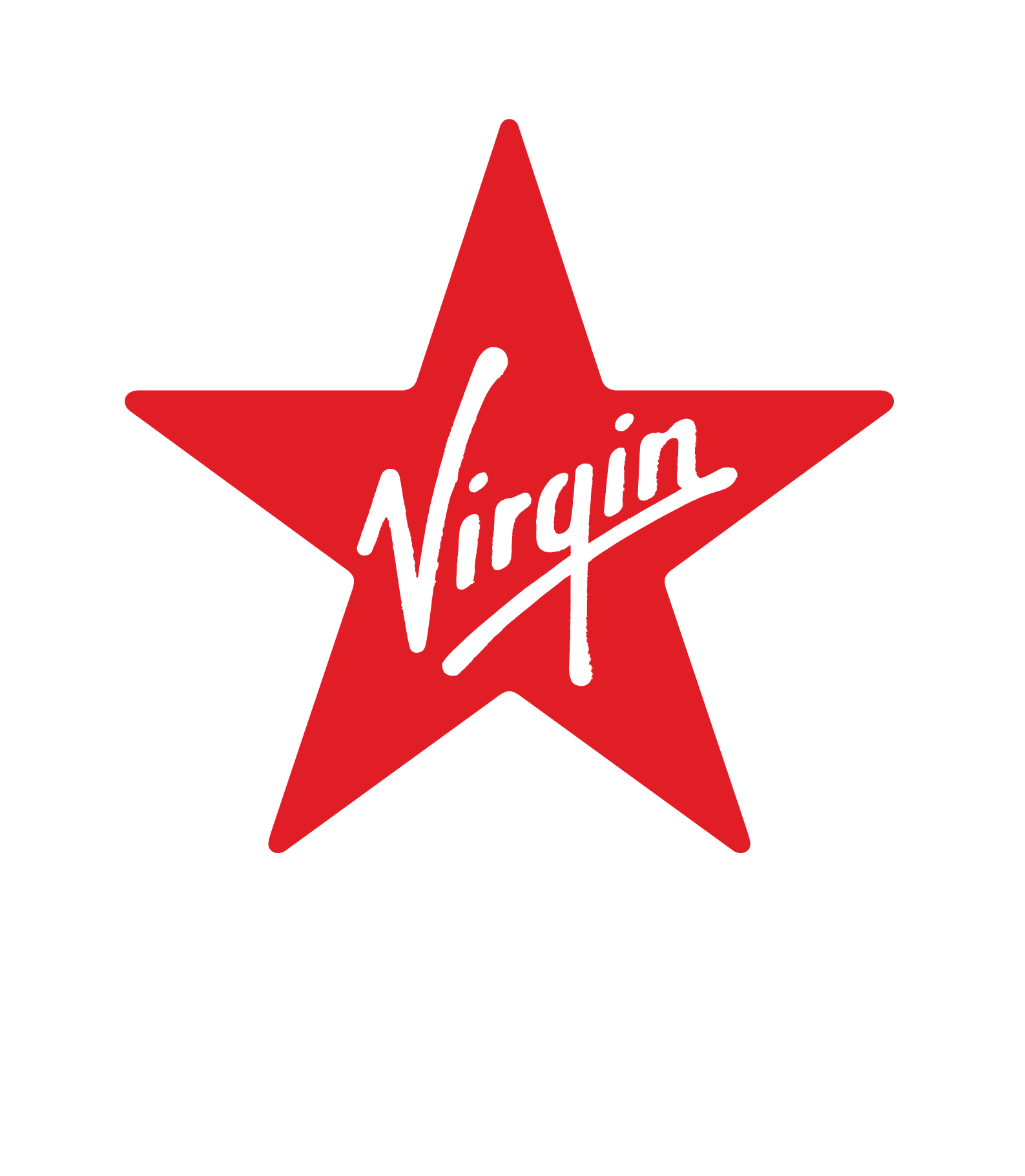 John Boyega has been teaching children how to train like a Jedi alongside Olympian Jade Jones, as part of a new scheme by Change4Life. The ‘Star Wars’ actor paid a visit to his former primary school in London on Wednesday (27.06.18) alongside Double Olympic Gold medallist Jade Jones as part of a campaign run by Change4Life – a public health programme in England – which encourages young people to get active.

John helped the students at Oliver Goldsmith Primary School in Camberwell get on their feet with the programme’s new ‘Train Like a Jedi’ scheme, which takes inspiration from the popular sci-fi franchise by teaching children 12 moves and master six skills – technique, strength, stamina, speed, agility and mastery. Speaking about the event, John – who stars as Finn in the movies – said: “It’s great to be back at my old school and to be part of something so worthwhile, encouraging kids to get moving and be active. I wish there had been something like this when I was a kid! Working on ‘Star Wars’, you need to be fit, and I’m passionate about encouraging young people to do the same. The Change4Life ‘Train Like A Jedi’ programme, taking inspiration from the characters and stories of ‘Star Wars’, will show kids that it’s fun to exercise and hopefully encourage them to do just that.”

John and Jade – who won her Olympic gongs in Taekwondo – joined in with the Year 4 school children to complete the moves, which can be done in 10 minute bursts throughout the day to help kids reach the 60 minutes of physical activity they need each day. In order to get more kids involved in the scheme, a ‘Train Like a Jedi’ play along video was developed which leads children through the Jedi inspired moves and includes appearances from Jade, as well as droid BB-8 and ‘Star Wars’ veteran Mark Hamill, who plays Luke Skywalker.

Jade said: “Inspiring kids to get active is something I’m really passionate about, so I was thrilled to get the opportunity to help kids across the country with Change4Life and ‘Star Wars’. It was great fun to create the Jedi-inspired moves which can be done anytime and anywhere – both at school and home. I hope that through this new programme we can inspire a new generation to move more by showing kids that physical activity can be really fun.”